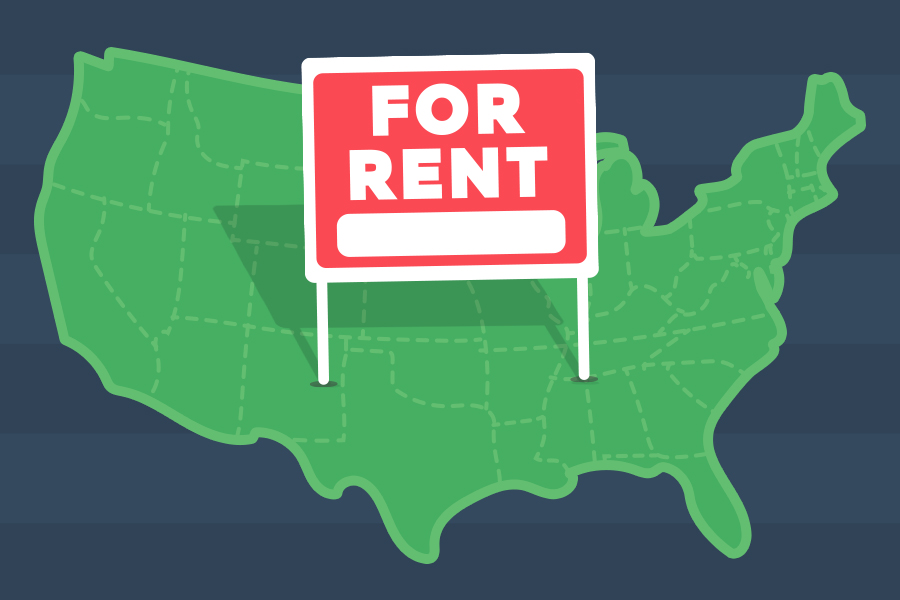 Steve Murray at NARPM 2016 in Vegas, presented some fascinating demographic data about the rental market showing the industry is growing. Getting familiar with this data will help you improve your industry knowledge and give you a competitive advantage. Personally, I found the data fascinating…

Some interesting bits of demographic data:

Jason's mission is "to inspire others to love true principles." This means he enjoys digging up gold nuggets of wisdom & sharing them with property managers to help them improve their business. He founded OpenPotion, DoorGrow, & GatherKudos.

View all posts by Jason Hull →